Managing Partner for the Criminal Division and Palm Beach Office. 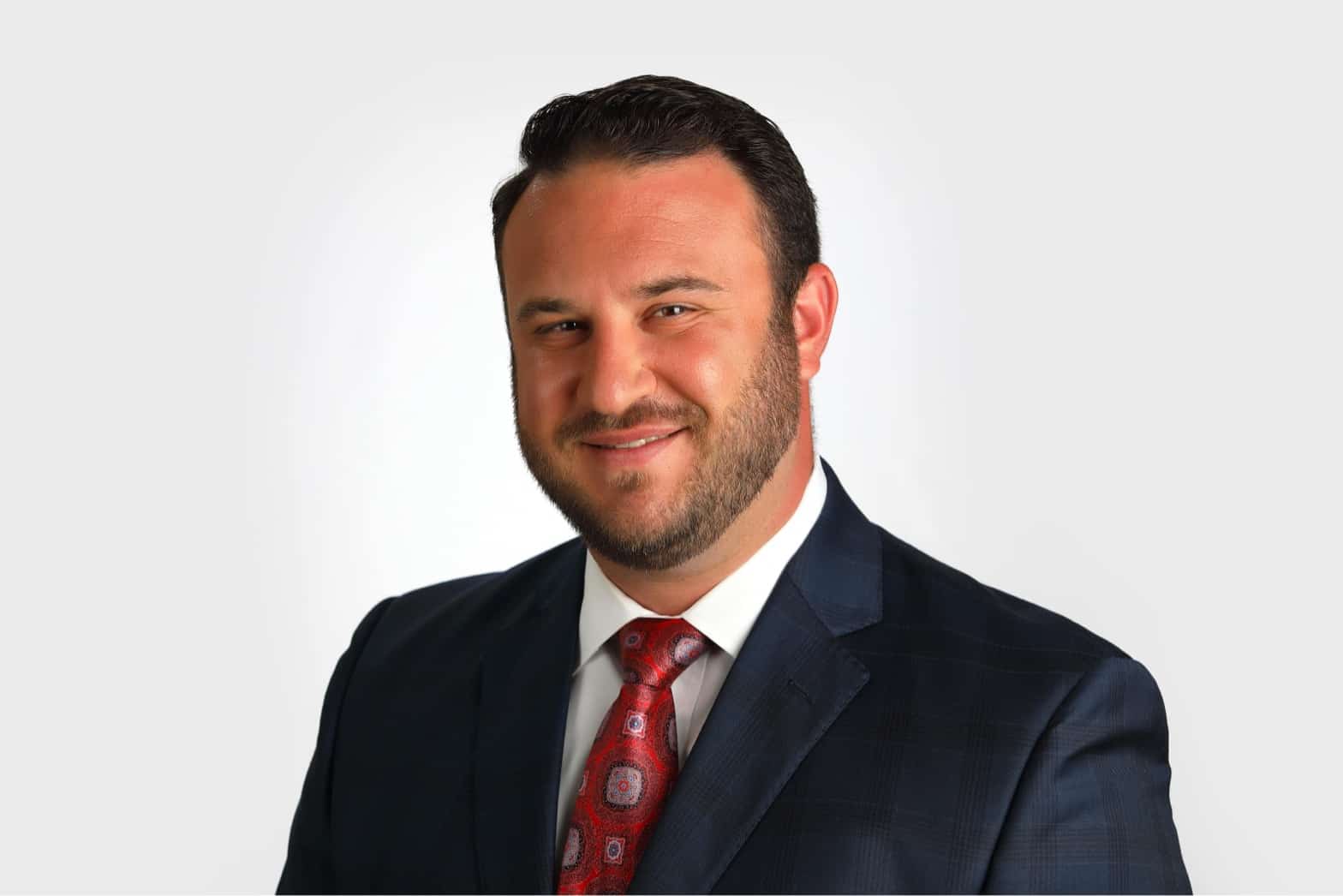 Mr. Shafran has dedicated his legal career to zealously advocating for victims and seeking justice for others. Mr. Shafran grew up in Parkland, Florida until he attended Florida State University, where he received his Bachelor of Science degree in Criminology. In 2012, he received his Juris Doctor in law at Nova Southeastern University College of Law.

Upon graduating law school, Mr. Shafran worked as an Assistant State Attorney in Palm Beach County, prosecuting those accused of committing crimes and representing victims of crimes. As a prosecutor, Mr. Shafran handled thousands of cases ranging from minor offenses like misdemeanors, all the way up to serious drug trafficking offenses and sexual battery.

With more than 50 trials under his belt and years of experience in the criminal justice system, Mr. Shafran knows what it takes to handle the complex legal issues in your case from the prefiling stages and all the way through a jury verdict. As a former prosecutor, he knows the intricacies and strategies a prosecutor uses to build their case. Now, when advocating on your behalf during this tough time in your life, he employs the tools and approach necessary to break the prosecutor’s case down.

As part of the criminal defense side of the practice, Mr. Shafran handles a wide range of offenses from criminal traffic offenses like DUI and suspended license, misdemeanors such as petit theft and domestic battery, and violent and serious felonies such as sexual battery, robbery, drug trafficking, DUI manslaughter and more.

Mr. Shafran is a Martindale-Hubbell AV Preeminent rated lawyer who has received numerous awards including, The National Trial Lawyers Top 40 Under 40 in both 2017 and 2019 and 10 Best Attorneys for exceptional and outstanding client service in 2017 by the American Institute of Criminal Law Attorneys. 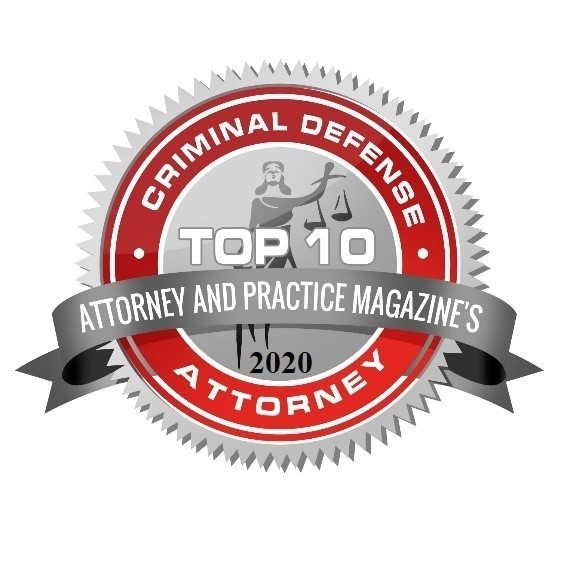