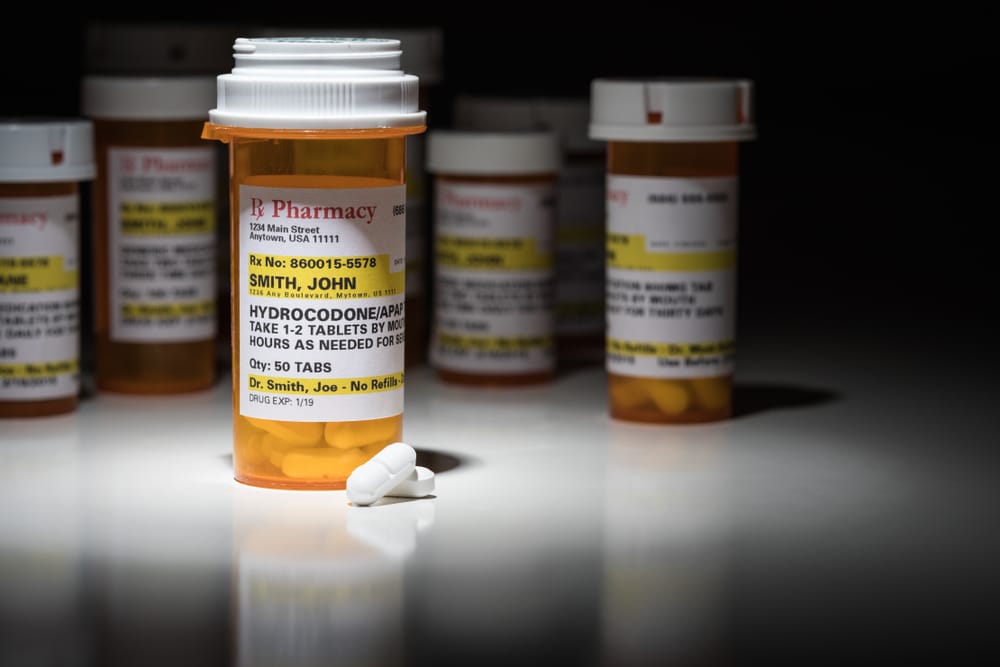 Defending a DUI for Prescription Medication

This can mean fines, possible jail time, license suspension — even if it’s your first offense and you have an otherwise clean record. You only have 10 days from the date of your DUI arrest to appeal the suspension of your driver’s license.

Contact us at  954-845-0505 for a free initial consultation today with our dedicated prescription drug DUI lawyer.

When you are facing a Prescription DUI charge, seek the legal assistance of a criminal defense attorney immediately. We represent individuals in Broward County, Miami-Dade County, Orange County, and Palm Beach County including the following areas:

It’s critical that you act quickly after an arrest to ensure you’re treated fairly and that you don’t receive a severe penalty, especially if all you did was obey your doctor’s orders. The first thing you should do is contact an experienced prescription drug DUI lawyer near you immediately. Here at Weinstein Legal, we want to help you understand your rights.

There are many substances that can impair your driving outside of alcohol. You can be charged with a DUI in Florida even with prescription drugs. Working with a dedicated prescription drug DUI lawyer near you will ensure you have someone aggressively fighting for your rights to get the best possible outcome for you.

With so many adults across the US taking prescribed medications (and more taking these types of medications illegally), it’s not surprising that the effects are far-reaching and that some of the side effects of taking these drugs can impair driving or lead to accidents. Nationally, drug-related crashes now account for 44% of fatal crashes compared to 35% that were alcohol-related. Some 19% of fatal crash victims tested positive for opioids.

Alcohol isn’t the only thing that can affect our ability to safely operate a vehicle. Oftentimes we don’t realize some of the side effects that can come with taking these legal medications, even exactly as our doctor prescribed them. Some side effects from antidepressants that can impair your driving can include:

The Florida Highway Safety department recommends, “If a person is taking medication, they should be sure to check the label for warnings about the medication’s effects prior to driving. If they are not sure it is safe to take the drug and drive, they should ask their doctor or pharmacist about any side effects.”

Penalties for Prescription DUI in Florida

No matter the source of drugs or alcohol, driving while impaired is illegal in the state of Florida. And you will get a DUI for prescription drugs (or over-the-counter medication) with the same penalty as driving under the influence of alcohol.

In Florida, you can be charged with a DUI based on the presumption of impairment. This generally focuses less on the amount of the ingested substance in your system and more on the effects on you as a driver. Under this statute, you are unable to operate a vehicle if your normal faculties are impaired including your ability to:

The penalties for a DUI for prescription drugs can dramatically impact your life. According to Florida Statutes § 316.193, a first-time DUI charge — whether for alcohol, drugs, or prescription drugs — with a blood alcohol level below .15 and that did not involve a crash, may incur one or more of the following penalties:

Because the consequence of driving while impaired can be severe, a driver who’s arrested for a DUI based on prescription drug use may have a limited defense, but a DUI for prescription drugs can be easier to overturn than a DUI for alcohol. There’s a lot of research on impairment and measuring the level of alcohol in a person’s system which can be fairly objective.

Determining measurements for a DUI with prescription drugs is much less objective and DUIs for prescription drugs is a relatively new field/ The science around it is changing as more and more research is done. This means that the prosecution of these crimes is continuing to develop and DUI prescription drug cases can effectively be challenged in court by a good defense attorney.

There are many complications in proving the crime of driving under the influence of prescription drugs and the prosecution of these charges continues to develop. The first thing they need to prove is that the taking of the medication was actually causing the impairment.

There are a few things your prescription drug DUI lawyer will look at in order to mount a successful defense:

DUI cases can be complex and our team at Weinstein Legal is well-versed in prescription drug DUI defense. This field is constantly evolving and we will work hard to investigate every avenue to support you in getting charges dismissed or reduced. We know how to work with your unique circumstances.

Some key points your prescription drug DUI defense attorney can argue are that a wide range of different factors was at the actual root of the impairment. These can include:

Our team of experienced attornies will work with you to create reasonable doubt that the legal and prescribed medication was actually impairing your ability to drive. We have three Florida offices to better serve you:

Hiring an Attorney for a Prescription Drug DUI Charge

Getting arrested for a prescription drug DUI can be extremely emotional, stressful, and overwhelming. It will be critical to retain the support of an expert legal defense team to protect your future.

Beware, though, not every criminal defense lawyer is an experienced DUI lawyer. That’s why you need to work with the team at Weinstein Legal. We have years of experience representing prescription drug DUIs and will be prepared to aggressively defend you.

Find a DUI attorney for drug DUI charges with us here at Weinstein Legal, at one of our offices in Orlando, Fort Lauderdale, and West Palm Beach. Call 954-845-0505 or contact us online for a free initial consultation today.