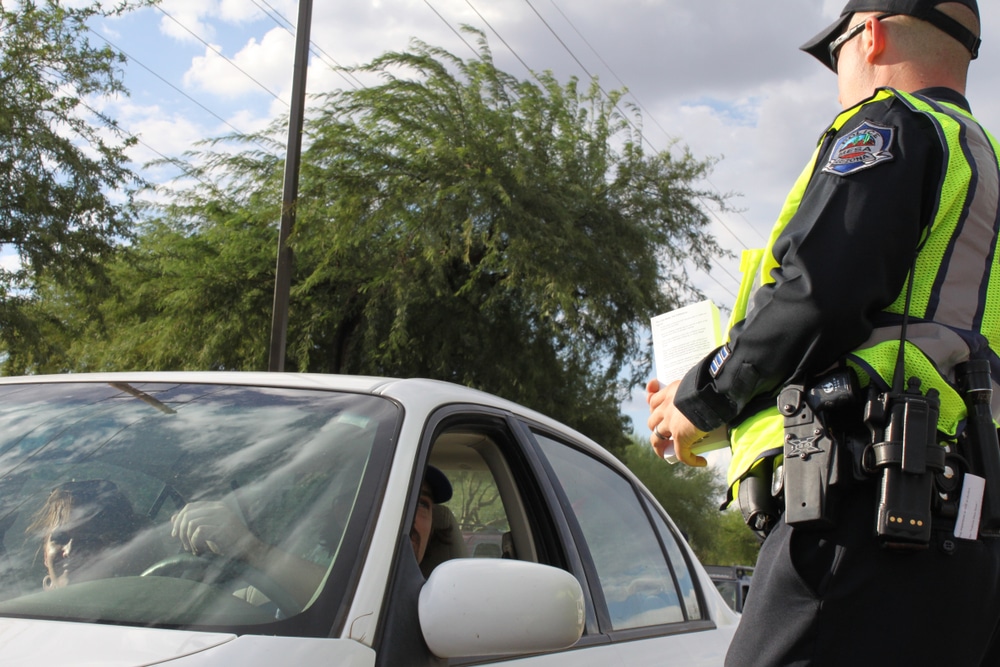 If you’ve been charged with a second offense DUI in Florida, you probably have a lot of questions: What are the penalties you could face? Does it matter how long ago your first offense was? Is there any point in getting a 2nd DUI attorney to defend you?

A second DUI offense is potentially more serious than a first, especially if it happens within five years of your first offense. Certain circumstances can even take a second DUI charge from being a misdemeanor to being a felony, so understanding this charge and what it entails is very important for those facing it.

Contact our legal team at 888-626-1108 for a free initial consultation today if you are facing criminal charges for a Second Offense DUI charge in Florida.

It may seem like a black-and-white issue with a single outcome possible, but in reality, there is a wide range of possible sentences that could be handed down to you depending on how your second offense played out and whether or not you have a defense attorney representing you.

If you have been charged with a DUI for the second time, seek the legal assistance of a criminal defense attorney immediately.

The penalties for a second DUI offense in Florida can include an array of different punishments, including fines, losing your license or having it restricted, having your vehicle impounded, jail time, and more. Let’s look at each of these items individually:

If your second DUI arrest happens within five years of your first conviction for DUI and if you are convicted of your second offense, you will serve a minimum of 10 days in jail. The maximum amount of prison time you can be sentenced depends on the circumstances of your second offense. For example, for a standard second DUI charge without any aggravating circumstances, you can serve a maximum of nine months. However, if you had a passenger under 18 in the car with you, that bumps up to one year. If there was an accident involving serious bodily injury, you can be sentenced to serve up to five years in jail.

If your second DUI charge happens within five years of your first, your license will be suspended for at least five years. In some instances, you might be able to have it reinstated after one year if you can demonstrate a hardship related to the loss of your license like an inability to get to work or school without your license. But even then, it will likely restrict where and when you can drive, such as only being allowed to drive to and from work.

If your second DUI offense takes place within five years of your first, your vehicle will be impounded for a minimum of 30 days. Additionally, those 30 days can’t overlap with your time spent in jail for the DUI conviction, so after you are released, your car will be impounded for at least 30 days. There are some exceptions to this, and in some situations, a judge can decide not to enforce it. For example, if your vehicle is your family’s only transportation, it may not be impounded; but if your license is suspended, you would not be able to drive it.

However, if your second offense takes place within 5 years of your first offense, there is a mandatory minimum of 10-day imprisonment you will have to serve, and you can still be sentenced to up to nine months.

Additionally, if your second DUI conviction happens within five years of your first, you will be required to complete DUI school following your conviction because your license can be reinstated.

It’s also important to understand that if your second offense DUI involves a crash that causes property damage, minor injuries, or death, you can be convicted of a second- or third-degree felony, and your sentencing could become much more serious than losing your license or serving ten days in prison.

This is why having a dedicated 2nd DUI lawyer representing you is so important: with an experienced, competent DUI attorney on your side, you have a better chance of obtaining the best outcome possible in your unique circumstances.

Just because you’ve had a prior DUI doesn’t mean that you’re going to know everything about the current charges you’re facing. Every case is different. Here are some of the most frequently asked questions from our clients facing a second DUI charge. For more specific assistance, contact Florida 2nd DUI Lawyer Matt Shafran of Weinstein Legal today.

What is the Maximum Penalty for a Second DUI Conviction?

A second DUI conviction is still a misdemeanor crime, but the penalties are greater than with a first DUI conviction. These include:

What if I Refused to Provide a BAC Sample for a Second Time?

Refusing to provide a BAC sample for the second time is a separate charge and a first-degree misdemeanor. The administrative penalty for a second refusal is an 18-month driver’s license suspension. In addition, you can face an additional year in jail and $1,000 in fines, separate from the penalties for your DUI charge.

Do I Need a Lawyer for a Second DUI Charge?

The penalties are more severe for a second DUI charge. A criminal defense lawyer with experience handling multiple DUIs can examine the prosecutorial case against you and determine whether or not the case is viable. Don’t risk your personal freedom. Contact a 2nd DUI lawyer near you today.

Finding an Attorney for a 2nd DUI Charge in Florida

You can see that being charged with a second DUI offense in Florida — and the potential outcomes you could face — is not as simple as you might think. Many factors can play into the sentence you are facing like your blood alcohol level, how long it’s been since your first offense took place, your age, who was with you in the vehicle, and whether anyone was hurt or any property was damaged.

Before sentencing, an attorney can help you determine what penalties you might be facing and if there are any circumstances that haven’t been considered by the court before they determine your jail time, fines, vehicle impoundment. They can also help you prepare for your hearing and understand how to best represent yourself. After your sentencing, your attorney can help you do things like apply for and possibly obtain a hardship license if your license is suspended.

If you have been charged with a second DUI offense, contact us at Weinstein Legal today to learn what options you have and how our dedicated criminal defense attorney might be able to help you. We have offices in three major Florida cities: