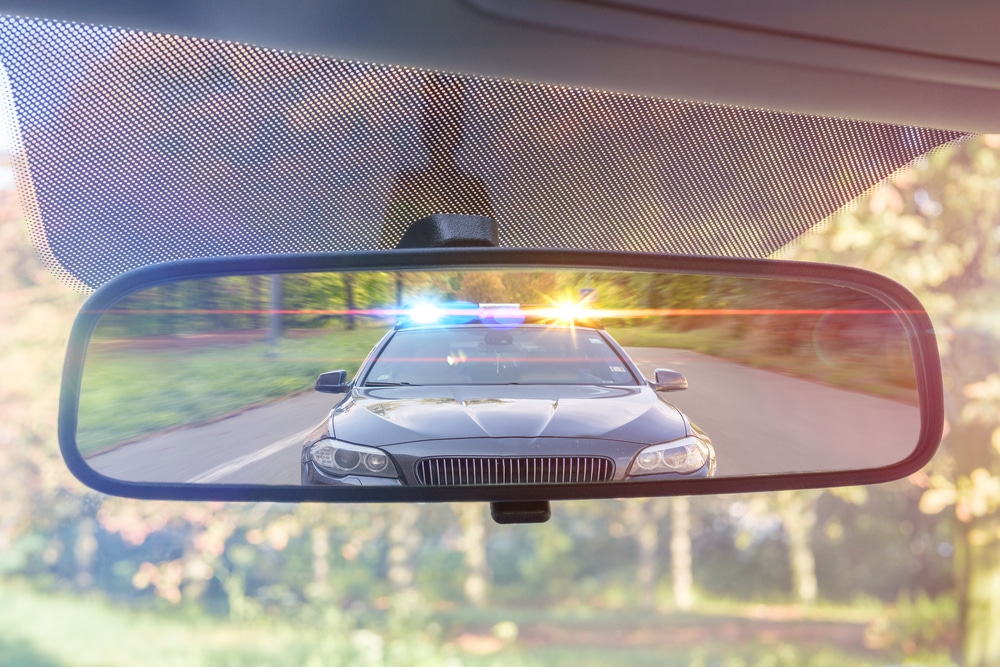 Getting an underage DUI charge in Florida is a serious and potentially life-changing matter for individuals and their families. A person under the age of 21 who drives under the influence is making a decision that greatly impacts their own life and the lives of others.

If you or someone you know has been charged with underage DUI in Florida, you will need the best DUI attorney near you to help you with your case. The dedicated underage DUI defense lawyers at Weinstein Legal have the experience and knowledge you will need to get the best possible outcome for an underage DUI charge in the state of Florida.

When you are facing criminal charges for an underage DUI in Florida, seek the legal assistance of a criminal defense attorney immediately. We represent individuals in Broward County, Miami-Dade County, Orange County, and Palm Beach County including the following areas:

Whether you are a resident of Florida or not, if you are driving in the state, it’s important to know Florida’s laws regarding driving and underage drinking.

In the state of Florida, the legal drinking age is 21. Anyone under that age who is found to have a blood-alcohol or breath-alcohol level of 0.02 or higher cannot legally drive or be in control of a vehicle. This means that it is possible to exceed the legal limit of .02 blood alcohol level with just one alcoholic drink.

According to the Florida Department of Motor Vehicles, the state has a Zero Tolerance law for drivers under 21. This means that any driver under 21 who is stopped by law enforcement and has a blood alcohol level of 0.02 or higher will automatically have their Florida driver’s license suspended for six months.

If a driver is convicted of their first DUI, penalties in Florida are:

If a second, third, or fourth DUI charge is incurred, the penalties increase dramatically.

The Florida DMV also states that penalties for a first DUI conviction in Florida increase dramatically if the blood alcohol level is 0.15 or higher, or if a minor is in the vehicle. In these cases, an Ignition Interlock Device may be installed for at least six continuous months.

How does an IID work?

How long can someone convicted of an underage DUI expect to have an IID installed in their vehicle? It depends on the number of convictions. Here’s how that looks:

What is Florida Statutes Section 322.2616? And how will it affect you if you’re facing a charge of underage DUI in the state of Florida?

Here are some key parts of this law you need to know:

There are many more provisions in Florida Statutes Section 322.2616 that can impact you depending on the details of your charges and what happened after you were stopped. That’s why it’s vital that you hire an experienced attorney who knows the law thoroughly and has the best defense strategies for an underage DUI charge in the state of Florida.

Hiring A Defense Attorney For Your Underage DUI Charge In Florida

It’s overwhelming to think of all the things you need to do when you are charged with an underage DUI, but hiring an experienced attorney who will aggressively defend you is the first thing to do. Just because an attorney is experienced in criminal defense, it doesn’t mean they are experienced in defending DUI cases, much less underage DUI cases.

Matt Shafran of Weinstein Legal has years of experience defending clients against underage DUI charges and provides the best possible defense in Palm Beach County, Orange County, and Broward County. Our team our defense attorneys is well-versed in the complexity of underage DUI defense, and we always present a convincing case or make the best plea deal possible for your unique circumstances.

When considering your best choice for a defense lawyer to represent you in an underage DUI charge, know that Weinstein Legal leaves no stone unturned when it comes to exploring all the factors involved in your case. You can reach us at any of our three Florida locations:

We investigate such factors as:

Taking these factors and many other details into consideration, we will not stop till we have achieved the best possible outcome for you. Contact Weinstein Legal today to learn more about how our dedicated defense lawyers can help you against your underage DUI charge.