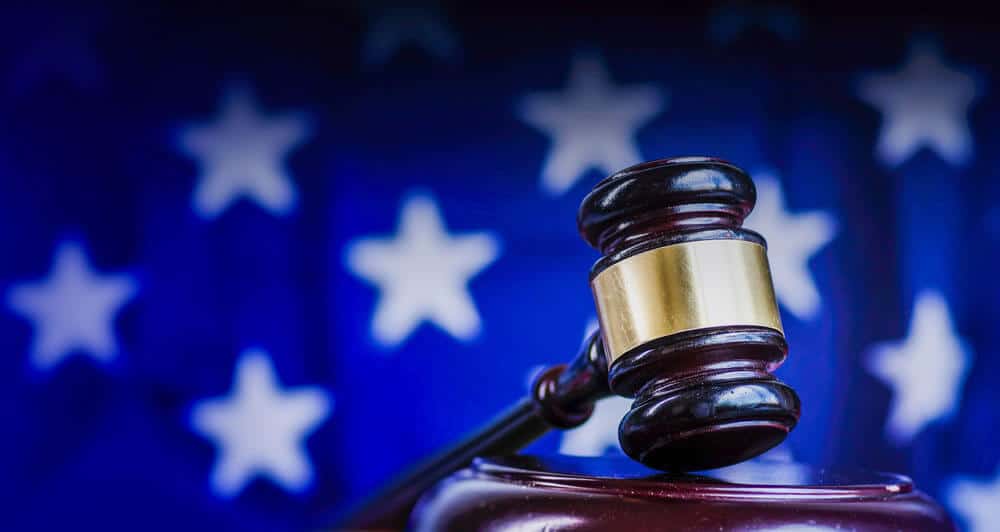 A conviction for federal charges can carry serious consequences, including prison time, the loss of certain rights, and a permanent criminal record that can impact you for the rest of your life. Hire a defense attorney for federal charges as soon as possible for the best outcome in a court of law. You may be able to plead out to a lesser charge or have your charges dismissed entirely. However, you need a skilled defense attorney on your side advocating for your rights.

If you’re facing federal charges in South or Central Florida or the Treasure Coast, defense attorney Matt Shafran at Weinstein Legal is the lawyer to turn to. Mr. Shafran has years of experience defending clients and working with prosecutors to secure deals that may help avoid prison time.

If you require an attorney’s consultation, contact Weinstein Legal today for a free case evaluation with no obligation and ask for criminal defense attorney Matt Shafran at 561-931-6687.

Types of Federal Crimes within the U.S. Code

A federal crime is any offense that violates federal United States law, and not just state or county law. Instead of facing trial in a county courthouse, you will have to appear in federal court, in front of a federal judge. Additionally, federal law enforcement officers are the individuals responsible for investigating crimes. This may involve a specific bureau or federal departments, such as the Federal Bureau of Investigations (FBI), the Drug Enforcement Agency (DEA), or the Internal Revenue Service (IRS).

Common federal crimes in the United States include:

There are many other crimes that individuals are surprised to learn may be tried as federal offenses. These include drug offenses if the act crosses state lines, prostitution rings, certain firearms charges, and more.

The Difference between Federal & State Crimes

While federal bureaus and agents investigate federal crimes, local officials are the ones responsible for investigating state crimes. Local officials include the county sheriff’s department or local law enforcement. Most state laws fall in line with federal law–meaning that the offense is illegal wherever you may be in the United States. However, this is not the case with all crimes.

For example, the legal driving age is not the same in every state. In some states, you may get a driver’s license at 16, while in others you must be older. Some states have probationary driver’s licenses for new drivers, while others do not. And some have laws that outline specific rules for new drivers such as how many people you may have in the car. If you violate these laws it will be a state crime, as the rules do not apply at a federal level.

However, there are many actions that are illegal at both the state and federal level. For example, shoplifting is illegal in all 50 states. But you are unlikely to face federal charges for a crime like shoplifting. Federal charges are often reserved for the most serious of crimes or crimes that cannot be tried in state courts because of their relation to federal operations or officials. Mail fraud, for example, will always be tried as a federal crime because the United States Postal Service (USPS) is a federal entity.

A federal crime is investigated by at least one of the following agencies:

A federal crime may involve more than one state or jurisdiction, meaning that local investigation will not suffice. There are serious crimes that are still tried at the state level, such as burglary, murder, sexual assault, and sometimes kidnapping if the defendant does not cross state lines. While these offenses are still illegal at the federal level, local investigators and prosecutors are equipped to handle them and they are often tried in state and county courts.

The Seven Sections of the U.S. Attorney’s Office include:

Federal charges require defense from an experienced, well-versed attorney. You may be able to secure a plea deal if the government does not feel their case against you is strong enough to ensure a conviction. This may present you with the ability to receive a lesser prison or jail sentence or to avoid incarceration altogether.

During federal court proceedings you have the right to a preliminary hearing, where the prosecutor’s office presents the evidence they have against you. At this time a federal judge may rule that the evidence is not sufficient and drop the charges against you. However, you do have the right to waive this hearing. Only an experienced federal charges attorney will be able to provide you with the best legal advice. In a federal case, you may also waive your right to trial by jury and only have your case heard by a judge if you wish.

It’s important to note that only 2% of federal cases ever make it to trial. Most individuals end up pleading out, either to the original offense or a lesser charge. With such a small percentage of cases ever reaching the eyes and ears of a jury, you must have aggressive legal representation helping you to make the best decision possible.

Since federal crimes are often much more serious than those tried by state and county courts, sentencing is often much harsher as well. For this reason, it is essential that you hire a federal charges attorney who will not back down. An attorney who will fight to get you the best deal possible.

Sentencing depends on how serious the crime is, and the federal courts designate 43 different levels of seriousness. However, if your crime has extenuating circumstances you may face sentencing at a higher level. Past criminal records are also taken into account and you will be given a Criminal History Category. There are a total of six Criminal History Categories, with level one being the least severe and level six being the most severe.

Federal charges are not to be taken lightly. You may face many years in prison upon conviction depending on your crime. This means not only will you miss out on valuable years with loved ones, but you will lose the right to vote for a period of time, and you will have a permanent criminal history upon release.

In order to secure the best plea deal possible, or have your charges dropped, you need an experienced criminal defense attorney in FL. Matt Shafran at Weinstein Legal will begin working on your case immediately, and work tirelessly to form your defense. When you work with Mr. Shafran, you will have access to your attorney around-the-clock. Our phone lines are open 24-hours a day, 365-days a year.

If you require criminal defense for federal charges, contact us online today for a FREE case evaluation with no obligation or call 954-845-0505.