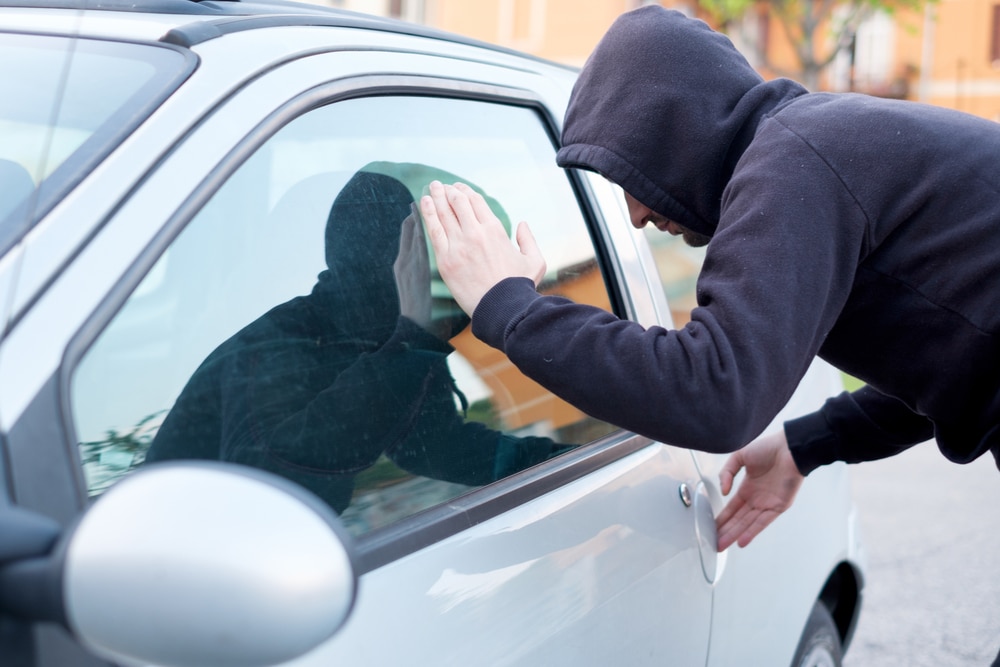 Property crimes cover a wide range of different types of offenses that involve the illegal appropriation or destruction of property. Property crimes are considered non-violent crimes. If violence or the threat of violence is involved in the commission of the crime, it becomes a crime against persons or a personal crime. If you’ve been arrested for a property crime, you need to take the matter seriously. Depending on the amount of the property involved and the circumstances surrounding the incident, the penalties can include jail, probation, loss of licensure, and a permanent criminal record that can be a bar to employment or educational opportunities. Contact a criminal defense attorney in South Florida immediately to discuss your charges.

Types of Property Crimes in Florida

Under Florida State Statute 812.014, theft can be charged if the defendant knowingly obtains property without permission in order to temporarily or permanently deprive the owner of the use of the property in question. In Florida, theft is usually a misdemeanor (petit theft) if the value of the property is under $300. If the value exceeds that amount, it becomes grand theft, which is a felony. Certain items, like stolen firearms, will always be charged as a felony, regardless of value. Shoplifting is a particular type of theft that involves the removal of an item from a store. If the defendant has two prior shoplifting convictions, it becomes a felony regardless of the amount.

Trespassing is usually a misdemeanor in the state of Florida. Trespass means entering or remaining on the property without permission without the intention of committing a crime. The property may have posted signs, or the owner or their agent could expressly tell you to leave.

This is the willful destruction of another’s property. Under FSS 806.13, the misdemeanor-felony threshold for most types of criminal mischief is $1,000. There are exceptions, though. For instance, if you cause more than $200 damage to a religious building or historical landmark, it will be charged as a felony. If you have a prior conviction for criminal mischief, it can be charged as a felony.

Arson is charged as a felony crime regardless of the occupancy of the dwelling or the amount of property damage involved. The penalties are more severe, however, if the building is occupied.

This is just a survey of property crimes in Florida. There are, of course, specific types of property crimes, like fraud or embezzlement, that are technically thefts but carry enhanced charges. For clarification about your specific charges, contact Matt Shafran of Weinstein Legal to discuss your case.

It’s important to note that all property crimes can result in a criminal record and court-ordered restitution for the victim’s losses.

Attorney Matt Shafran from Weinstein Legal represents individuals accused of all felony and misdemeanor property crimes as well as other charges. Whether you’ve been arrested for theft, burglary, criminal mischief, fraud, or another type of charge, you will significantly increase your chances of beating the charge by hiring a seasoned criminal defense lawyer. Many people charged with crimes, particularly misdemeanors, believe that it’s better to save money by using a court-appointed attorney, but this is usually not in their best interests. While the public defenders in South Florida are dedicated lawyers, most of them are assigned unmanageable caseloads. This means that they don’t have enough time to dedicate to their clients’ cases.

We represent individuals in Broward County, Miami-Dade County, and Palm Beach County including the following areas:

Contact Weinstein Legal at 866-679-1603 for a free legal consultation regarding your case.

Don’t risk jail or prison if you’ve been charged with a property crime. Matt Shafran of Weinstein Legal can examine your case and determine the best defense. If attorney Shafran believes that accepting a plea deal is your best option, you will have the final say in the matter. If you’ve been arrested or are aware that you’re the subject of an investigation, contact Weinstein Legal as soon as possible. Schedule your appointment today.