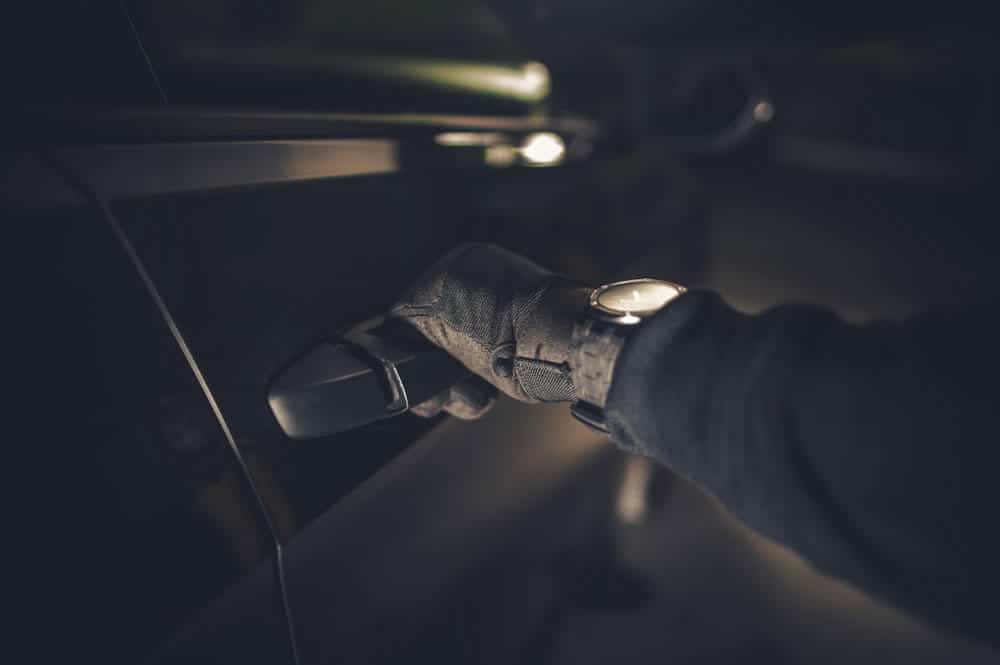 Have you been charged or arrested for a theft in Florida? Speak to a theft defense attorney today to begin defending your rights. Being charged with or arrested for a theft can be embarrassing, stressful, and, if convicted, life-changing. You may have been misidentified or falsely accused and dealing with the criminal justice system can be overwhelming.

At Weinstein Legal, criminal defense lawyer Matt Shafran will work tirelessly on your theft case. Matt and the team are skilled in navigating the technical details that criminal cases often rest on and have successfully defended numerous theft and property cases.

If you or a loved one need to find criminal defense attorneys for theft in Florida, contact Weinstein Legal at 561-931-6687 for a free consultation.

According to the Florida Statute Section 812.014 for Theft, Florida laws use the legal term “theft” to refer to a variety of property crimes, such as stealing, larceny, misappropriation, conversion, and other offenses. In general, a theft crime involves the unauthorized use or taking of someone else’s property. The laws in Florida distinguish levels of theft, petit theft, and grand theft.

These levels determine whether an offense will be prosecuted as a felony or a misdemeanor. The degree often depends on the value of the stolen property and other circumstances.

Most theft crimes involve a range of degrees depending on factors such as the dollar amount of items stolen, the use of force or firearms during the theft, and, in crimes such as arson, whether or not someone was injured. While all theft crimes are considered property crimes, not all property crimes – vandalism, for example – involve theft.

In Florida, theft crimes can range from lower level petit theft offenses that include shoplifting or vandalism, to high-level felonies such as armed robbery and arson. Although burglary often involves theft, by law, it only requires unlawful entry with intent to commit a crime to be considered a crime. Other offenses include the taking of property or money. And if a victim is present, the crime can be considered robbery.

Definition of Theft According to Florida Law

In Florida, someone has committed a theft when they’ve taken or used property that is not theirs and allowed others to use that property. These acts must also be done with criminal intent.

The Penalties for Petit Theft in Florida

In addition to levels, the penalties for theft in Florida are divided into criminal and civil. Theft crimes are also divided into types and degrees. The type of property stolen, combined with how much it was worth, determines the category and degree of the theft charge.

The least serious type of theft in Florida is “petit theft.” When a stolen property is worth $99 or less, the crime is charged as second-degree petit theft. It is a second-degree misdemeanor. This level of crime can result in a penalty of up to 60 days in jail, 6 months probation, and/or a fine of not more than $500.

When stolen property is valued between $100 and $299, the crime is considered first-degree petit theft and a first-degree misdemeanor.

A conviction for this type of theft may result in a maximum of one year in jail and a fine not to exceed $1,000.

If the defendant has been convicted twice of any level of theft crime, the charge will be changed to a third-degree felony.

Penalties for Grand Theft in Florida

According to Florid law, the penalties for a grand theft charge weigh heavily on the property that was stolen as well as its value.

The penalty for these offenses can result in a maximum of 5 years of imprisonment and a fine of up to $5,000.

When stolen property is worth between $20,000 and $99,999, the theft qualifies as second-degree grand theft and is also considered a second-degree felony.

The following are also considered second-degree grand theft: interstate or intrastate commerce cargo worth up to $49,999 or $300 or more of emergency medical equipment or law enforcement equipment.

A conviction for a second-degree felony can carry a maximum sentence of 15 years as well as a fine of up to $10,000.

The following falls into this category: property worth $100,000 and higher, a semitrailer in use by law enforcement, and $50,000 or more of interstate or intrastate cargo. In addition, any grand theft that involves the use of a motor vehicle during the crime and results in over $1,000 in damage to personal property, land, or buildings is considered a first-degree grand theft.

There are two types of civil penalties for theft in Florida. Civil infractions can incur penalties such as a suspended driver’s license and possible supplemental fines depending on how much the stolen property is worth.

The first driver’s license suspension can be for a maximum of six months, and the second one a maximum of one year. If the defendant is under 18, the courts may offer the suspension of their driver’s license, or delay giving them one, as an option rather than jail time, probation, or commitment to the Department of Juvenile Justice. In general, this is offered for first offenses or other special circumstances.

When someone commits a theft in Florida, they may be sued by the victim of the theft in civil court. In the case of a minor who commits theft or shoplifting, their parent or legal guardian may be held civilly liable in accordance with the Parents’ Civil Liability for a Child’s Acts (Fla. Stat. § 741.24).

According to the Sheriffs Office, I had become entangled in a series of burglaries, ranging from burglary of a conveyance; burglary of an unoccupied dwelling; and burglary of an occupied dwelling. Matt is truly an attorney that can be relied on to handle your case with the upmost care and ethical professionalism as well as offering a personal touch which provides a sense of comfort during the stressful days and weeks leading up to your trial.

Finding An Attorney for Theft in Florida

If you have been charged with a theft or property crime in Orlando, West Palm Beach, or Fort Lauderdale, no matter the degree, the criminal defense team at Weinstein Legal can help. As a former Assistant State Attorney, theft attorney Matt Shafran knows the complex theft and property laws inside and out. Together with our team, he will use every tool at his disposal to aggressively fight for you. We serve all of South & Central Florida with Law Offices in Orange, Broward, and Palm Beach County.

If you or a loved one needs to find an attorney for theft in Florida, call Weinstein Legal at 561-931-6687 for a free consultation.