Charges for Murder and Homicide in Florida 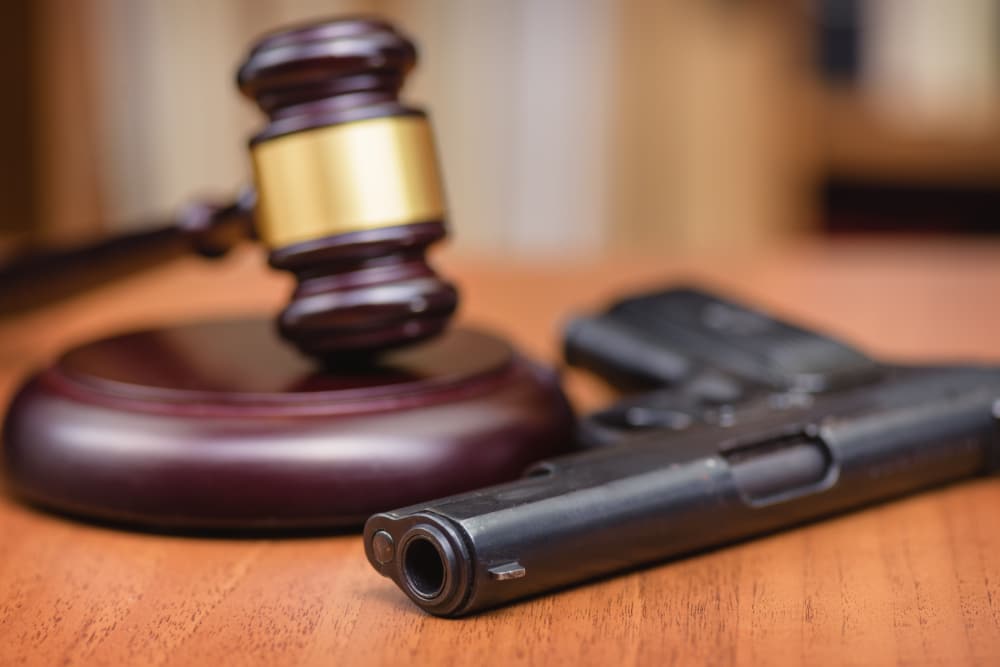 Whether you’ve committed a homicide or not, if you’ve been arrested for murder, think you will be arrested in murder, or are aware that you’re a person of interest in a murder investigation, you need to act quickly. The longer you wait to secure a criminal defense lawyer, the greater the chance that you make a mistake that can adversely affect your attorney’s ability to beat the charge or secure a lighter sentence.

Matt Shafran is a violent crimes attorney in Florida who has earned a reputation as a fierce defender of his clients. When attorney Shafran takes on a murder case, defending his client is his top priority. Contact him today for immediate, aggressive representation.

Why You Need a Criminal Defense Lawyer Now

The police who investigate homicides tend to be tireless and dedicated. They will run down any possible leads, and if those leads indicate your involvement, they will continue to investigate you until you’re either cleared of the charge or on trial for murder. Many people believe that talking to a lawyer too soon will make them look guilty, but that’s not the case. To begin with, everything you discuss with your criminal defense lawyer is covered under attorney-client privilege. Your attorney cannot be compelled to discuss any information that you disclose.

If you have been arrested or believe you’re going to be arrested, your attorney can help you avoid making critical mistakes, like answering police questions or trying to mislead the police. Many people believe that they can outsmart the police and avoid suspicion by lying, but more often than not, they’ve overlooked a crucial piece of information, and the lie further implicates them.

Mistakes to Avoid When Being Investigated for Murder

This should not be construed as legal advice. If you are under suspicion of murder, you should immediately contact a criminal defense attorney in Florida, like Matt Shafran of Weinstein Legal, for actual legal advice.

Exercise Your Right to Remain Silent

If the police ask you questions, you should respond by requesting to speak to an attorney. If they continue to press you, the information will be inadmissible. Ask if you’re under arrest. If you’re not, you can leave and call an attorney.

Do Not Permit the Police to Search Your Car or Premises

If the police ask you to search your car or residence, they are looking for evidence. Even if you believe that your residence is clear, or you know that you’re innocent, do not provide consent to search. They can obtain a warrant if they have probable cause.

Do Not Destroy or Throw Out Evidence

You may be being watched or tracked, and the police can recover the evidence.

For all intents and purposes, the terms “murder” and “homicide” are interchangeable — although some legal terms have adopted one or the other, like “traffic homicide,” “justified homicide,” etc. Among other things, FSS 782.04 defines different degrees of murder and the penalties for each, which we will discuss in the next section.

First-degree murder may either be a premeditated or planned murder or committed in the commission of one of the following crimes:

When a murder is committed in the commission of another felony and was not premeditated, it’s usually referred to as “felony murder.”

This is applied to cases where the defendant may have acted criminally but did not intend to cause death. There is no premeditation or intent to commit murder.

Vehicular Manslaughter is covered under FSS 782.071. It’s charged when a person operates a vehicle in a reckless manner that results in the death of another.

Penalties for Murder Conviction in Florida

Defenses For Murder Charges in Florida

Depending on the prosecutorial evidence against you and the circumstances of the case, there are many different defense options a seasoned attorney like Mr. Shafran might employ. It’s important to note that you may very well be innocent of the charges, but that does not mean you don’t need top-tier representation and a solid defense strategy. Here are some common defenses used for murder defenses:

These are just a few strategies that can dismantle a prosecutorial case and lead to an acquittal or reduction in charges. It’s important to remember that the penalties for a murder conviction are severe, and juries are unpredictable. If it is in your best interest to seek a negotiated plea with the prosecution, attorney Shafran is a skilled negotiator and will seek the most favorable terms possible.

If you’re facing a murder charge, you need to speak to a lawyer immediately. Attorney Shafran will help you avoid the pitfalls that can turn a weak criminal case against you into a strong one. You can talk to Matt Shafran today under the protection of attorney-client privilege at one of our three South and Central Florida locations: