Driving Under the Influence (DUI) Charges 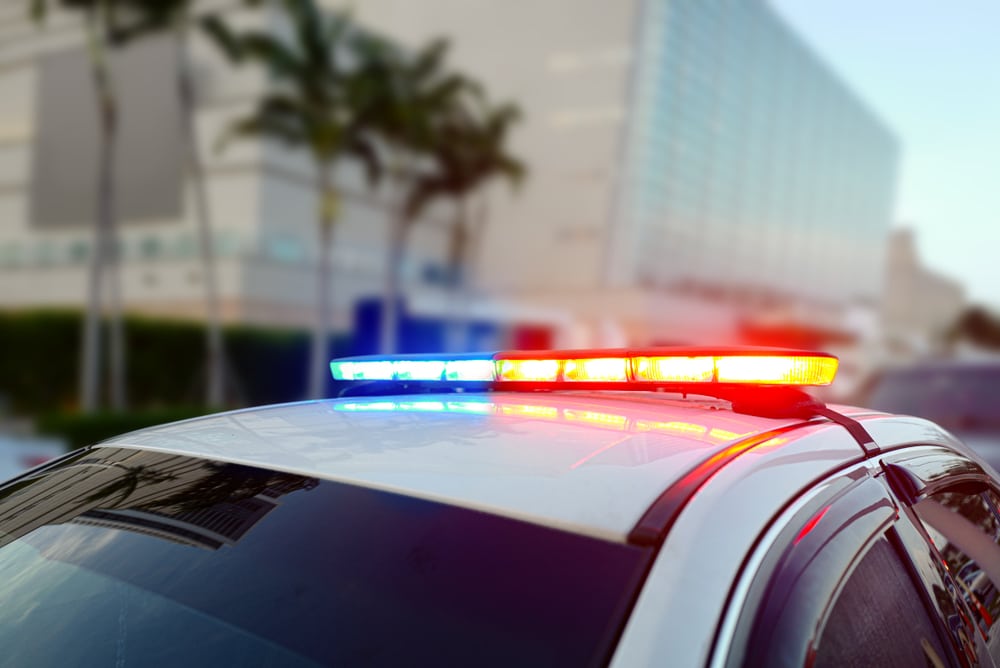 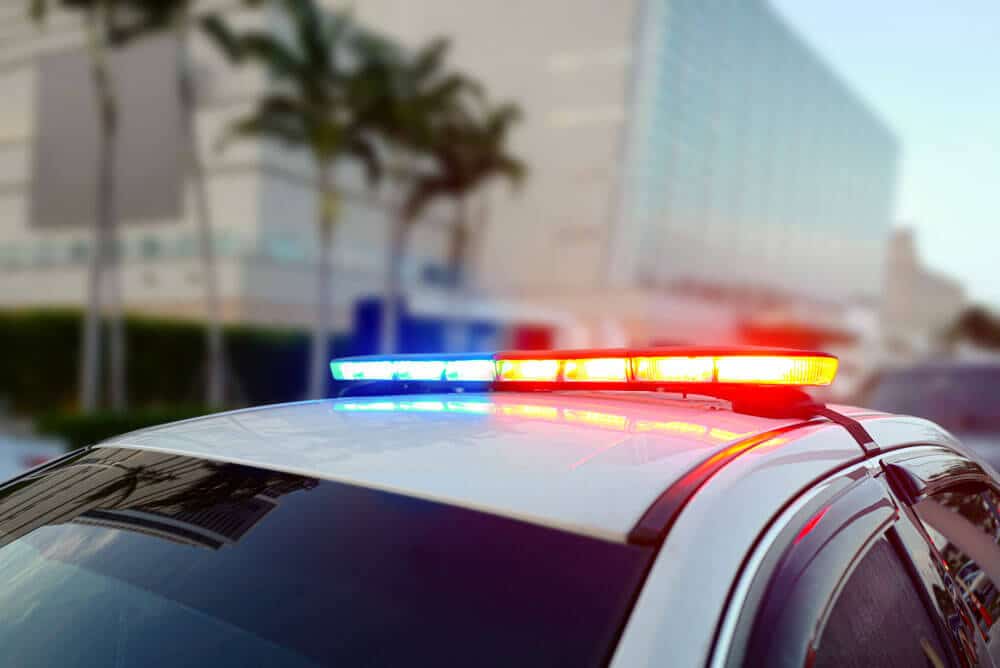 Have you been arrested or charged for drunk driving in South Florida? You could face hefty fines, license suspension, and jail time, even if it is your first offense. The decisions you make immediately after your arrest will determine whether or not you get a DUI conviction and the severity of your penalty.

You only have TEN days from the date of your DUI arrest to appeal the suspension of your driver’s license.

This means that the first thing you should do is contact a DUI defense lawyer immediately. As a former prosecutor with years of experience, DUI attorney Matt Shafran will aggressively fight for your rights. He will stop at nothing to get the best outcome possible for you. When your driving privileges and future are on the line, there’s no time to waste. Call Fort Lauderdale & West Palm Beach Florida drunk driving defense attorney, Matt Shafran, at 561-931-6687 right away.

We know how stressful it can be when you are arrested and facing DUI/DWI charges. You don’t have to go at it alone. But beware, not every criminal defense lawyer is an experienced DUI lawyer. At Weinstein Legal, we’re here to help with the necessary training and experience to fight your DUI case.

We understand your situation and are ready to mount an aggressive defense to get the best result possible. When he was a prosecutor, Partner Matt Shafran used to make decisions on how to file and if the State of Florida should file criminal charges for DUI and related offenses.

When you are charged with a DUI, seek the legal assistance of a criminal defense attorney immediately. We represent individuals in Broward County, Miami-Dade County, and Palm Beach County including the following areas:

Penalties for Drunk Driving in Florida

Drunk driving is a serious crime, and Florida law treats it as such. The crime is known as a DUI (driving under the influence) but is sometimes called a DWI (driving while intoxicated). While these names are often used interchangeably, the official term in Florida is DUI.

According to Florida Statutes § 316.1932, a first time DUI charge, with no enhanced breath or blood level, and that did not involve a crash, may incur one or more of the following penalties:

As the charge gets more serious, so do the penalties. If you have prior DUI convictions, you are considered a multiple offender. The fine amount goes up considerably, and jail time could be as much as 9 months or more, depending on your blood alcohol level and number of offenses. You may also receive mandatory probation and the suspension of your license.

If your blood alcohol level is higher than .15, you will have to install an ignition interlock on any car you drive for six months. An ignition interlock is attached to your car’s starter. You must blow into the device to make sure that there is no alcohol on your breath before starting the vehicle. The car won’t start if the device detects alcohol. In addition, you must pay an installation fee and monthly fee while the device is in your car.

If you are convicted of two DUIs within a 5 year period, it’s a MANDATORY suspension of your driver’s license for five years, and your car will be impounded for an enhanced period of time. Additionally, there is mandatory jail time, however, sometimes an experienced defense attorney can negotiate inpatient treatment in lieu of jail. You can get up to a year in jail, depending on your blood alcohol level at the time of your arrest and other factors.

A third DUI is an extremely serious charge and you can be charged with a misdemeanor or even a felony after your third or subsequent arrest for DUI. If you have four DUI’s, you are likely going to be charged with a felony no matter how much time has lapsed between charges. You may incur fines up to $5,000 and five years of jail time. And your driver’s license will be permanently revoked if convicted. These are just some of the severe consequences of felony DUI charges.

Florida has many types of DUI categories charges. The type of DUI charge depends on different factors, such as:
Once these factors are taken into consideration, the State will bring the corresponding charge against you. DUI/DWI charges fall into these general categories:

Getting a DUI in Florida: What You Need to Know

Have you been pulled over by law enforcement after drinking alcohol? Here’s what to know ahead of time so you know your rights and what is required of you by law.

What Are Florida’s Implied Consent Laws?

“Any person who accepts the privilege extended by the laws of this state of operating a motor vehicle within this state is, by so operating such vehicle, deemed to have given his or her consent to submit to an approved chemical test or physical test including, but not limited to, an infrared light test of his or her breath for the purpose of determining the alcoholic content of his or her blood or breath if the person is lawfully arrested for any offense allegedly committed while the person was driving or was in actual physical control of a motor vehicle while under the influence of alcoholic beverages.”

To summarize, when you accepted the privilege of a license to drive in the state of Florida, you agreed to submit to a lawful request to undergo a blood or breath test to determine the alcohol content in your blood. To refuse to do so results in a mandatory license suspension.

When it comes to figuring out your best defense against a charge of drunk driving, the experienced attorneys at Weinstein Legal will examine every possible detail of your case to determine the best course of action. The right defense depends on a number of factors, including whether or not this is your first DUI offense in Florida, and examining if any errors were made on the side of law enforcement during the arrest.

While Florida DUI laws are immensely complex for an average person to understand, you can be assured that the experienced team at Weinstein legal is well-versed in what the law does and does not say, and will ensure you are not taken advantage of and that your future driving rights are protected.

When we take your case, our team will explore all your defense options. We will thoroughly investigate the circumstances of your DUI arrest to determine if:

The information found during these investigations could make the difference between a dismissal or reduced charges and conviction. Our team is well versed in the complexity of DUI/DWI and felony DUI defense. We know how to present a convincing case or make the best plea deal possible for your unique circumstances.

When someone is facing a DUI charge, we know the experience can be overwhelming, emotional, and incredibly confusing. You can be assured the experienced DUI defense team at Weinstein Legal will provide you with clear advice, ask you the right questions to understand your case, and provide you with an aggressive and passionate defense that leaves no stone unturned.

If you have been charged with a DUI in Florida, don’t hesitate — contact us immediately so we can begin the process of helping you rebuild your life.