Don't Get Railroaded by the Justice System 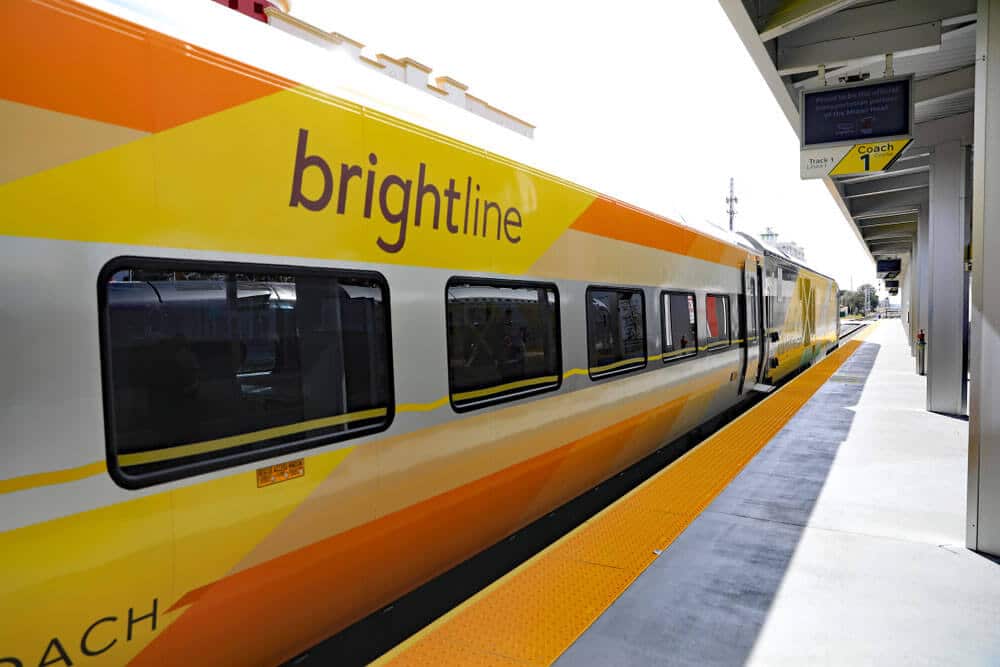 From derailments, to on-board accidents, to collisions with other vehicles, train accidents vary in severity but are normally extremely serious. In fact, according to the U.S. Department of Transportation, nearly every 2 hours, a person or vehicle is hit by a train in the U.S., with nearly 1,000 deaths caused every year by train and railroad accidents alone.

If you have been involved in a train accident, you know that the ramifications can be life changing. Whether you were a passenger on a train when an accident took place, driving or a passenger in another moving vehicle, or a pedestrian involved in an accident, you deserve a public transportation accident attorney who will be by your side to work for you to fight for the justice and compensation you are owed.

It is important to remember that when you are in a legal battle with a train or railroad company, you will be up against an opponent with a substantial amount of legal resources and finances to back their defense. It is imperative that you have an experienced train accident attorney on your side so that you can have the best chance of being successful in your case.

Train accidents can leave victims injured due to a number of different hazards that can cause an accident. A person could be pushed off of the platform in front of an approaching train, or a train may be derailed due to obstructions on the tracks, causing injuries to multiple passengers. While these accidents are less likely than, say, a car accident, they do occur and should be taken seriously by the railroad company involved in the accident.

As stated above, the types of train accidents that can occur vary, although majority are due to the following factors:

The following statistics provided by the FRA in 2016 compare the percentage of accidents caused by the categories mentioned above in the U.S. from the year prior:

Human error accounts for over one third of all accidents reported. According to FRA statistics, the most common human error was improper alignment of railroad switches. When railroad switches are handled incorrectly, trains cannot move from one set of tracks to another. In 2016, this type of mistake was responsible for 39 crashes (nearly 5% of all train accidents).

Other human errors that led to avoidable accidents included:

If you were involved in a train accident, there is a range of injuries you may have sustained. Injuries can be minor, such as a fracture or scrape, or as life-altering as a traumatic brain injury.

Train accidents can involve a number of people and parties. A lawsuit may involve the operator of the train, the manufacturer of the train, the track maintenance company, and the train signal and crossing companies. Due to the complex nature of these cases, it is vital to find an experienced train accident attorney that you can trust.

How Can a Train Accident Lawyer Help?

Train accidents are destructive and life-altering events. All forms of train accidents, whether it is a head-on collision between two trains, or a train derailing from the tracks, are capable of resulting in extremely serious injuries and even death. If you were involved in a train accident, you need an attorney who will fight on your behalf to ensure that your rights are upheld, and your personal losses and medical expenses are rightfully compensated for. With three offices located in Broward, Palm Beach, and Orange counties, we are ready to represent victims throughout South and Central Florida:

Justin Weinstein can provide you with the legal guidance you need if you have been injured in a train accident. Railroad companies will do everything they can to deny responsibility, making this form of litigation appropriate only for experienced train accident lawyers who will spend the time on your case.