Our Lawyers Will Work When You Can't 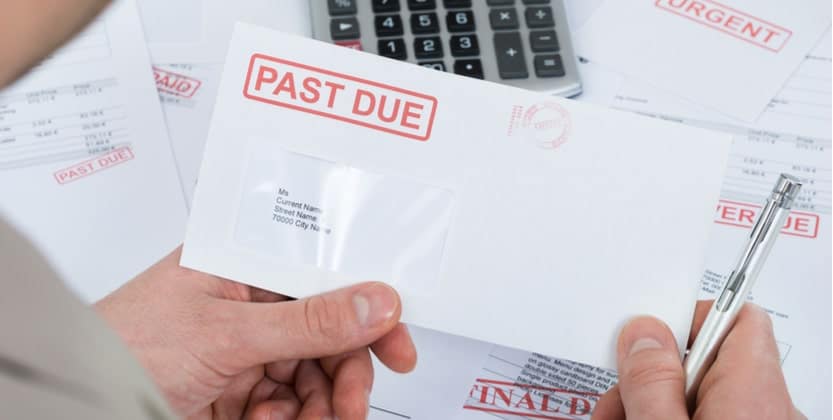 After suffering the pain of a personal injury accident, sometimes it’s difficult to wrap your head around the fact that all around you, life has gone on. Medical bills are stacking up, routine expenses are rolling in, and every employee at your workplace has continued business as usual. That is, every employee other than you.

Sustaining injuries in a car crash, slip and fall, or other personal injury accident can cause you to miss a significant amount of time at work. This is why Florida law allows personal injury victims to recover the amount of money they would have made had they been able to work.

These types of personal injury damages are called lost wages, and they tend to be one of the more commonly misunderstood area of damages. For everything you need to know about lost wages, and how you can be compensated for them, continue reading.

What Are Lost Wages?

Lost wages equate to the amount of money your employer pays you for your work. This typically comes in the form of a company paycheck or a direct deposit into your bank account. These wages are paid by your employer weekly, bi-weekly, or monthly. When you’re unable to make it to work due to injury, your lost wages refers to the money you would have earned from your employer from the time of the accident to the date of settlement or judgment.

Lost wages falls under the umbrella of lost income, which also includes:

Lost wages from a car accident or other personal injury can accumulate for weeks, months, or even years, depending on the severity of the injury.

Under lost wages, or lost income, a variety of damages can be compensated, including:

The Effect of Lost Wages after Injury

Lost wages can add up quickly when a victim is sidelined from work. For example, after suffering a personal injury, an employee can take 5 sick days, and then use another 5 vacation days to recoup from their injuries. Once those run out, a victim typically presents their employer with a doctor’s note documenting their physical injuries which allows them to take another stretch of time off of work.

However, during this time, everyday expenses, monthly bills, and other recurring charges will continue to flood in. When there’s not a continuous stream of income to match it, bills can be left unpaid and debt can begin to accrue. When pursuing compensation, it’s critical to keep all of the above in mind: the amount of income lost, as well as incoming expenses that were unable to be paid. To ballpark an estimate of the compensation you could be owed, input your damages into our personal injury calculator.

How Do You Claim Lost Wages?

When a person is injured due to another’s negligence, he or she may be able to recover compensation, including income that was lost. Florida’s personal injury liability laws allow a victim who was harmed by another’s recklessness to seek compensation from an at-fault party’s insurance company or directly from the at-fault party through a personal injury claim or through a lawsuit. In order to claim lost wages, documentation is key.

When you submit a lost wages claim, you’ll need to attach documents as evidence, including:

How a Personal Injury Attorney Can Help

Have you been accumulating lost wages due to a personal injury accident? Are you unsure how you’ll be paying your bills while you recover? Contact Weinstein Legal today. Our dedicated attorneys will fight tirelessly for your lost wages claim.